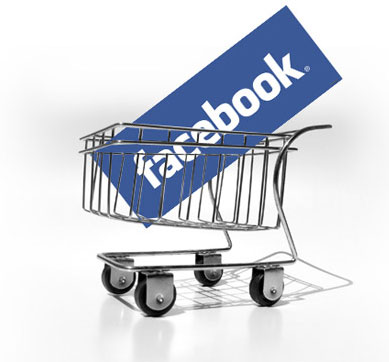 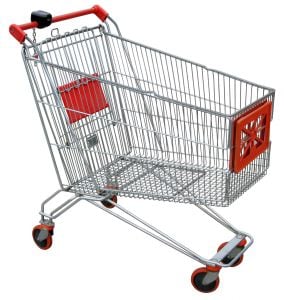 The possibilities for convenience—and customer data—make themselves felt

Despite early failed attempts at selling consumer packaged goods (CPG) online—who can forget Webvan or Pets.com?—sales have been steadily increasing since the middle of the last decade. Online sales of everyday staples more than doubled between 2006 and 2010 and are expected to double again by 2014.

However, online CPG sales still only account for 2% of the category’s sales overall. But the potential market is vast—and valuable. “CPG brands have begun to recognize the possibilities of direct-to-consumer sales,” said Krista Garcia, eMarketer analyst and author of the new report, “Driving CPG Sales Online: Brands Get Closer to Consumers.” “Larger, more established manufacturers are creating their own ecommerce solutions, while many others have begun partnering with pure-play sites devoted to selling CPGs online.”

Nielsen and comScore agree fairly closely that online sales of CPG products reached between $12 billion and $12.8 billion last year, and though comScore shows year-over-year sales growth dipping into the single digits, that increase looks healthy compared to how in-store sales fared in 2010. SymphonyIRI found that across outlets—drugstores, mass merchants (including Wal-Mart), supermarkets and convenience stores—CPG sales grew only 0.3% last year.

“In the past, buying a bar of soap or box of cereal online did not make a lot of sense, financially or practically,” said Garcia. “Now, incentives like free shipping with lower minimums and the existence of companies like Quidsi that provide the ability to shop across multiple single-category, CPG-focused stores on one site are making it worthwhile.”

Brands are also embracing ecommerce to gain access to shopping behavior data typically retained by the retailer. Third-party sellers like Alice.com hold promise for bringing the customer closer to the brand by sharing such consumer insights. In June, Nielsen partnered with MyWebGrocer to begin aggregating online sales and purchase information from its 60 grocery store clients, the first attempt at tracking these types of transactions. The field is open for measuring online CPG and grocery sales data. 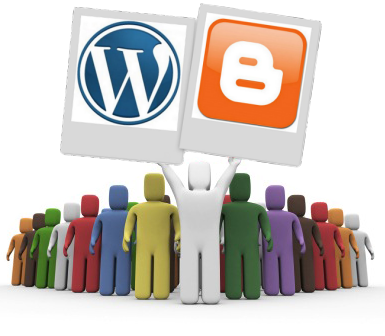 Bloggers, from hobbyists to professionals, often write about brands, and their growing influence should make brand representatives continually evaluate the relationships they have with these bloggers.

Most bloggers write about brands in some way or another. According to the “State of the Blogosphere 2011” report from blog directory website Technorati, 38% of all bloggers post about brands that they love or hate and 34% write product or service reviews. Professional full-time bloggers or part-time professional bloggers who write as a way to supplement their income are more likely to blog about brands than their hobbyist, corporate or entrepreneur counterparts.

Bloggers are increasing in their influence over readers and other bloggers. Last year’s Technorati “State of the Blogosphere” reported that 29% of bloggers are influenced by other blogs they read. This year, that number jumped to 68%.

This large group of unsure respondents could have mixed feelings about the communications they receive from these brand representatives, affecting their relationships with the reps and their brands. Of all bloggers, 17% said brand representatives had asked for things that would compromise the credibility or content standards of the blog. This is roughly the same percentage of those that said the representatives were knowledgeable about their blogs and content (14%), are genuinely interested in building a relationship (16%) and provide information that has value for readers (23%).

to take out a loan100 guaranteed loan

As bloggers continue to grow in influence, their coverage of brands and their interactions with brands’ products, services and employees will be of greater interest to companies. Brand representatives who connect with bloggers must be sure to work with these writers to keep the relationships thriving.