Social Media for Your Startup

Not all startups are created equal. Don’t let yours fall short by forgoing the opportunities social media presents. If you aren’t utilizing social media to market your business properly, especially if your business is a startup, it’s time to stop playing around.

The 21st century has brought people so many different ways to communicate, there is no easier way to reach your audience. If you are doing this incorrectly, there is no faster way to alienate that audience. Let’s take a look at some basics of social media for startups, along with their benefits and pitfalls. 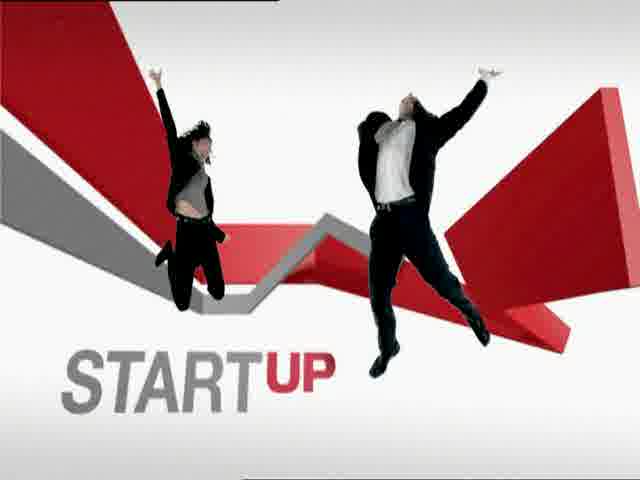 No matter what your message is, no one is going to listen if that message is teeming with misspellings and grammatical errors. Don’t be that guy. If your grammar is on point, you already have that leg up on your competition. Basic syntax will get you a long way in the eyes of the public.

This is fundamental for a social media campaign. If people don’t like what you have to say, they aren’t going to stick around to listen. Do your best to increase your likeability by following these simple rules:

What will you gain? An engaged and interested audience.

As previously stated, don’t fill people’s feeds with your posts. However, it is very important that you do post something. It is common to get a little keyboard shy when it comes to posting on a corporate account. Shake off those nerves and get typing. If you don’t say anything or post too infrequently, no one is going to give you a second thought.

You are not going to be a social media superstar overnight. Cultivating a successful campaign takes a lot of time and effort. While not all startups can afford to staff a social media marketing team, it is important to take the time to build your presence no matter how many people are working toward that goal.

Think of your social media campaign as a growing child who never quite reaches adulthood. It needs lots of love and affection, especially in its infancy. As it grows, it still needs guidance and attention. It will mature, it will change, but it will always need you.

If you don’t put the time into your social media campaign, you aren’t going to get anything out of it that’s worth anything. People who do find you on social media will be turned off by the lack of energy you put into something so important. You can learn a lesson from sites like www.bundle.tv, which took the time to realize their target market preferred to have their services bundled. Its things like that that bring a business from the bottom to the top.

There are a ton of social media sites out there. Don’t sign up for every single one. If you don’t know where to start, find out which sites your staff is most active on. The people working in your company are great resources you shouldn’t pass up. Getting them to post for your company will help get some eyes on your accounts.

It’s important to note that not only should you not sign up for every site, you should especially steer clear of sites you aren’t familiar with (at least in the beginning stages of your social media campaign). However, once you get situated with what you’re doing, you should expand to some of the social media sites that are popular at the moment.

Shortening attention spans of users make social media sites such as Vine, Instagram, and Snapchat wonderful tools for your brand’s marketing. Giving information in quick, short, entertaining bursts is the best way to engage your audience. If you get a following on one of these sites, it’s much easier to go viral and get your message heard.

Not only is social media a powerful marketing tool, it’s one that is imperative to your success as a startup. Don’t mess it up.