A new poll shows that 40% of U.S. adults planning to watch the Olympics will live-stream events on their smartphones and tablets.

TV will win another “gold” as the primary way viewers plan to tune into the London games which start next Friday, but the so-called “second screen” of smartphones and 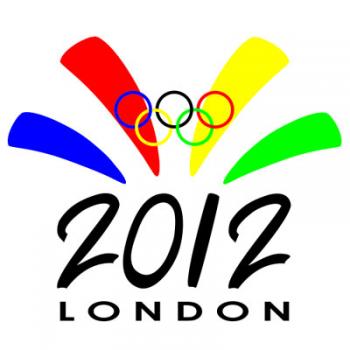 tablets is catching up fast.

The poll, sponsored by mobile marketing firm Velti, also found that 35% of U.S. adults will turn to their tablet for news and coverage, while 27% will use their smartphone. This is the first year the Olympic Games will stream all 32 sports live. The poll was conducted by Harris Interactive in June among 2,088 U.S. adults.

“This survey reveals that a significant number of Americans are choosing to consume Olympic content on the go, and while doing so they’re overwhelmingly turning to mobile browsers,” said Krishna Subramanian, Chief Marketing Officer of Velti. “Further, the Olympic audience is becoming more fragmented. For brands that want to reach Olympic viewers, this is an important finding as it highlights the ability to look beyond TV and focus on secondary devices such as smartphones and tablets.”

When it comes to gender, overall the poll found that 83% of men between the ages of 18-34 plan to follow the Olympics at all, vs. only 71% of females in the same age group.