Secrets of the 10 Most-Trusted Brands: Ford

In an era when the only thing that seems certain is change, Ford’s consistent branding has established the company as a beacon of reliability.

The Blake Project’s VanAuken points out that from its simple, one-syllable name to its iconic logo and emphasis on founding father Henry Ford, the company’s brand identity stands the test of time.

“Everyone knows and admires the Ford story,” he says. “Of the three Detroit-based automakers, Ford has the most consistent brand, product strategy and execution.” 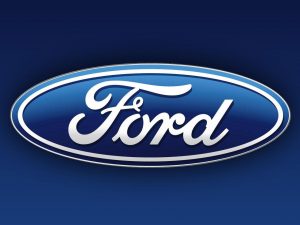 Ford also listens to and acts on its customers’ needs, VanAuken adds, noting that CEO Alan Mulally is actively involved in interacting with customers through social media.

Those attributes forge a strong connection: The brand ranked high for stability and dependability, and respondents gave it the strongest average ratings for concern, specifically for behaving responsibly and caring about the well-being of employees and customers. Several respondents cited Ford’s refusal to take government bailout money as evidence of the company’s integrity.

VanAuken emphasizes that consistency needs to reach all corners of any business. “Changing the logo, tag line and messaging on a frequent basis will ensure that nothing about your brand sticks in your intended customers’ heads,” he says. “Once you have developed a unique and compelling value proposition for your brand, repeat it again and again.”