The London 2012 Olympics will be live-tweeted. 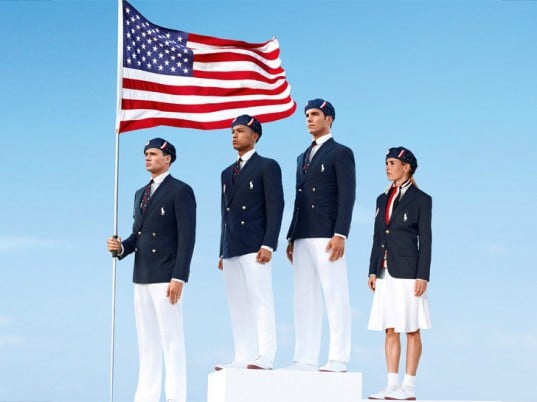 They will be Storified.

They will be Facebooked, Instagrammed and Pinned.

They will feature Foursquare check-ins, apps and YouTube videos.

They will be discussed on Weibo, Tencent, Orkut and numerous social media platforms you might not even have known existed.

The IOC and everyone affiliated with the Games will be engaging fans online like never before. In the lead-up to the Olympics, it seems there is nearly as much focus on whom will be tweeting as there is on whom will be competing.

“We are at a dawn of a new age of sharing and connecting, and London 2012 will ignite the first conversational Olympic Games (between athletes and fans) thanks to social media platforms and technology,” International Olympic Committee head of social media Alex Huot said in an email interview.

“Social media enables fans and athletes to ‘meet,’ to ‘talk,’ to discuss and to ultimately share the Olympic values — which aim to improve lives through sport,” Huot explained.

Social media is also helping turn the Olympics, which have traditionally been a quadrennial (or biennial, if you take into account the Winter Games) event, into a 24/7/365 endeavor.

“[Social media] can help sustain the conversation and engage people before and after the Games, not only during,” Huot said.

Social media success doesn’t come without a few bumps. There has been a minor uproar over the social media guidelines the IOC issued to athletes and others affiliated with the Games earlier this year. A pair of Australian swimmers will be heading home immediately after competing as punishment for posting controversial photos on Facebook. A Greek triple jumper was dropped from her country’s team earlier this week for comments she made on Twitter. A #savethesurprise Twitter campaign was launched after video of opening ceremony rehearsals was leaked on YouTube. And the Games have yet to officially begin.

Once the Olympics get underway Friday night, be prepared for the biggest sports meets social spectacle in history.