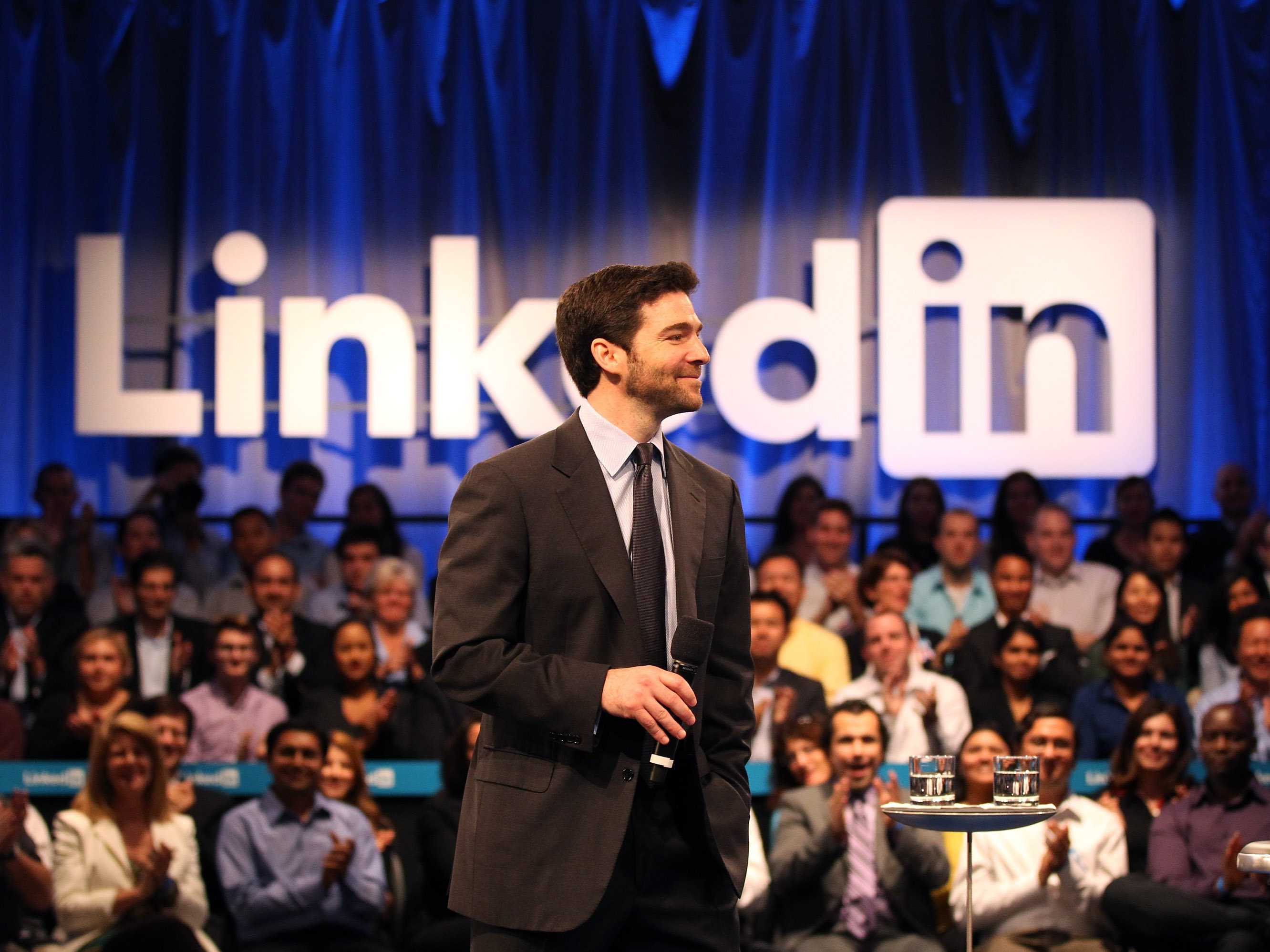 The only major American social network with a significant presence in China is LinkedIn. And that presence is about to get much bigger, the company hopes, after it today switches on a beta version of a mainland China-focused, Chinese-language site, branded 领英 (pronounced “ling ying.”)

Unlike Google, Facebook, and Twitter—all generally blocked by the country’s government—LinkedIn has a growing presence in China. It has already quietly amassed four million users in the country. The new Chinese-language site aims to broaden its reach in a market with some 140 million professionals. The company has also established a joint venture with venture capital funds Sequoia China and CBC (China Broadband Capital) to further that aim.

“Our mission is to connect the world’s professionals and create greater economic opportunity—and this is a significant step towards achieving that goal,” Derek Shen, LinkedIn’s president of China, wrote in a blog post.

While native services like Sina Weibo, WeChat, and Baidu have massive user bases, there appears to be a gap in professional social networking in China that LinkedIn can address. That could help the social network jump start sluggish growth in its users, amid concerns its penetration in developed markets like the US has peaked.

It’s not immediately clear how the company’s ambitions to become the “definitive professional publishing platform” will be affected by the Chinese government’s censorship activities. A person familiar with the company’s plans said a condition of LinkedIn’s license is that it must store data about Chinese citizens on servers housed inside the country. The company will be required to censor content in China, but will only engage in filtering that is expressly required by Chinese law, and only to Chinese members inside China, this person said.

LinkedIn’s users don’t typically debate politics or organize protests, activities that censors target. But there’s a relatively long history of US internet firms struggling to reconcile Chinese-mandated censorship with their own values. And Yahoo and others have faced strong criticism over complying with Chinese government requests for user data it can use to crack down on dissent.

Facebook and Google are among the US internet companies that have either stayed out of or pulled out of China as a result. Users in China can generally circumvent government blocking by using virtual private network services to access those US sites, though that’s generally much slower than if they were hosted locally.