Latin Americans Give Strong Seal of Approval to Social

Social media has quickly become important to internet users in Latin America, based on research from Ipsos ITOX and Ipsos Global @dvisor. 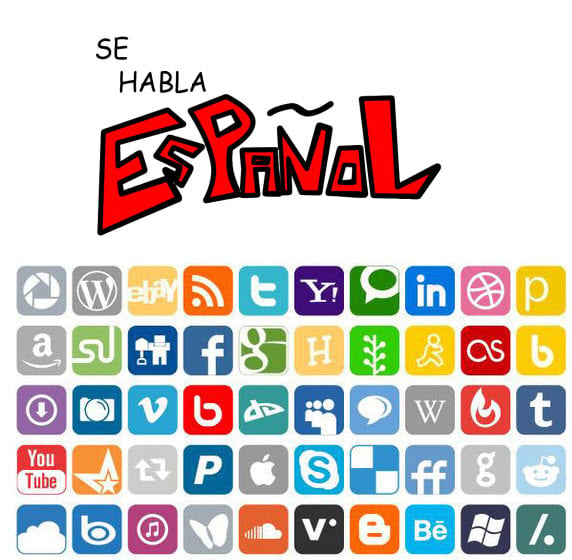 That makes these users much more likely than those in the US to place importance on social media—just internet users polled in the US said social media was “very important,” with a further 21% rating it somewhat important. Numbers were similar in most of Europe, though internet users in Russia and Spain were a bit further ahead than other countries studied. The attitudes of web users in Canada almost exactly mirrored those of the US. Latin American web users appear most similar to those in developing economies in Asia-Pacific, including India, where 30% of internet users considered social media very important, Indonesia (27%) and China (25%).