Social media usage is maturing, and as more networks emerge and gain popularity, advertisers and marketers are constantly on the lookout for the “next big thing.” One of the most common ways marketers identify up-and-coming social networks is by looking to a highly social demographic—and one that is highly digital-savvy: teens. 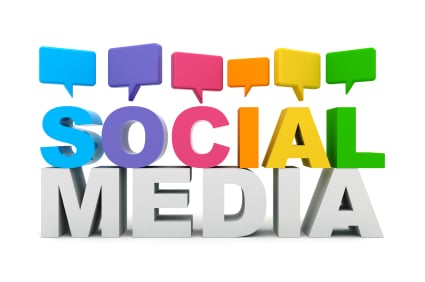 A September 2013 study from Piper Jaffray suggests that the social network landscape is shifting. The firm queried 8,650 US teens with an average age of 16.2 years, and found that for the first time, social network users in this age group said that Twitter was the “most important” social network to them.

Twitter’s ascension is notable because it supplanted Facebook, but similarly notable is that Twitter actually lost ground year over year. Conversely, both Instagram and the “other”category increased more than 10 percentage points year over year—and the percentage of teens that found other social networks most important increased from 4% in spring 2013 to 17% for the September survey. In other words, these results say less about Facebook vs. Twitter than they do about curious teens seeking new, potentially exciting social circles in which their parents are not present.

There’s no mistaking that Facebook usage is declining among teens. According to RBC Capital Markets, 41% of Facebook users ages 16 to 18 spent less time on the site in the previous year, and 35% said they expected to use it less in the upcoming year. These trends, however, are not much different among Facebook users 18 to 29—less than one-quarter used Facebook more often last year, and about one-third decreased usage.