Social media and mobile are quickly establishing themselves as more than marketing channels simply worthy of a test budget. And, as marketers continue to understand how to leverage both social and mobile to meet their overall marketing objectives, they are looking to better integrate them into their overarching marketing strategy, tying them to other more established digital formats, such as email. 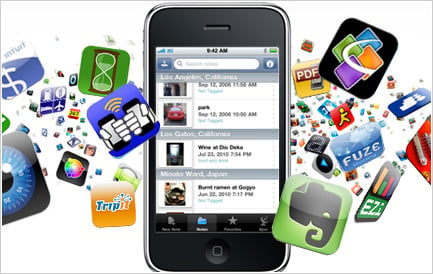 According to StrongMail’s annual marketing trends survey, conducted by Zoomerang, the majority (68%) of business executives worldwide said they plan to integrate their social media marketing efforts with email in 2012. In addition, 44% plan to integrate mobile with their email campaigns. Executives were less likely to focus on integrating more tenured online ad formats, such as search and display, into their email strategy, perhaps indicating such integration consideration and action has already taken place.

Additional data sheds insight on similarities in how valuable each of these channels is to meeting overall objectives. Business executives said email, social media and mobile were all effective marketing channels for building customer loyalty and retention. In fact, 67% of business executives worldwide said email was a valued asset to achieving this goal, with 48% saying the same for social media and 35% for mobile.

Business executives said they are focusing on building out social media on key channels such as Facebook and Twitter in the coming year: 39% plan to increase spending on Facebook marketing programs, and 24% on Twitter. A quarter also plan to boost spending on social media management technology as well as viral and referral marketing campaigns, pointing to an audience that increasingly understands the importance of measuring and amplifying the value of social media.

The most common investment business executives looked to make in mobile for 2012 was in building apps (29%). In addition, 22% said they were investing in the general category of mobile advertising, and 20% in sending SMS alerts. Only 15% of respondents planned to invest in location-based mobile marketing in the coming year, a number that is sure to climb as brands realize the value of connecting with consumers on the go and in-market.