US Hispanics are more active on social media than the average US internet user, and are logging in more frequently to a wider variety of social sites. 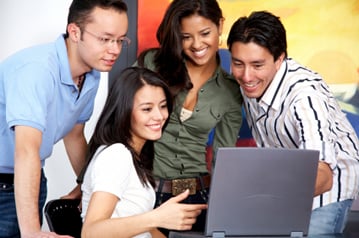 Looking specifically at which sites social-savvy Hispanics were using, the survey found US Hispanics were willing to participate in some newer and smaller social sites, logging in more often to networks like Pinterest, foursquare and LinkedIn, for example, than the average US internet user.

As marketers work to reach these active Hispanic internet users, data about which social sites Hispanics prefer and their frequency of use can be key to understanding where and when to connect with these consumers.