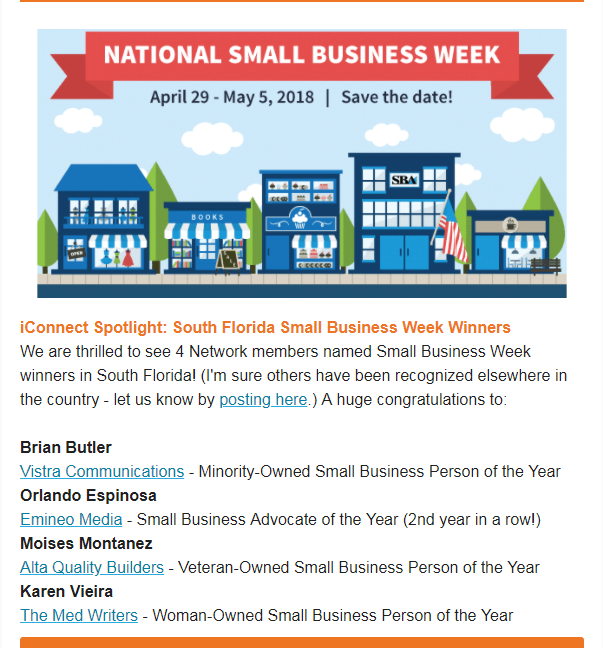 Congratulations to Orlando Espinosa, co-founder of Emineo Media! Orlando was recently announced as winner of the 2018 State of Florida Small Business Advocate of the Year by the U.S. Small Business Administration. Florida SBDC at FIU was proud to have nominated him for this well deserved honor. Read about some of the other winners here:
SBA 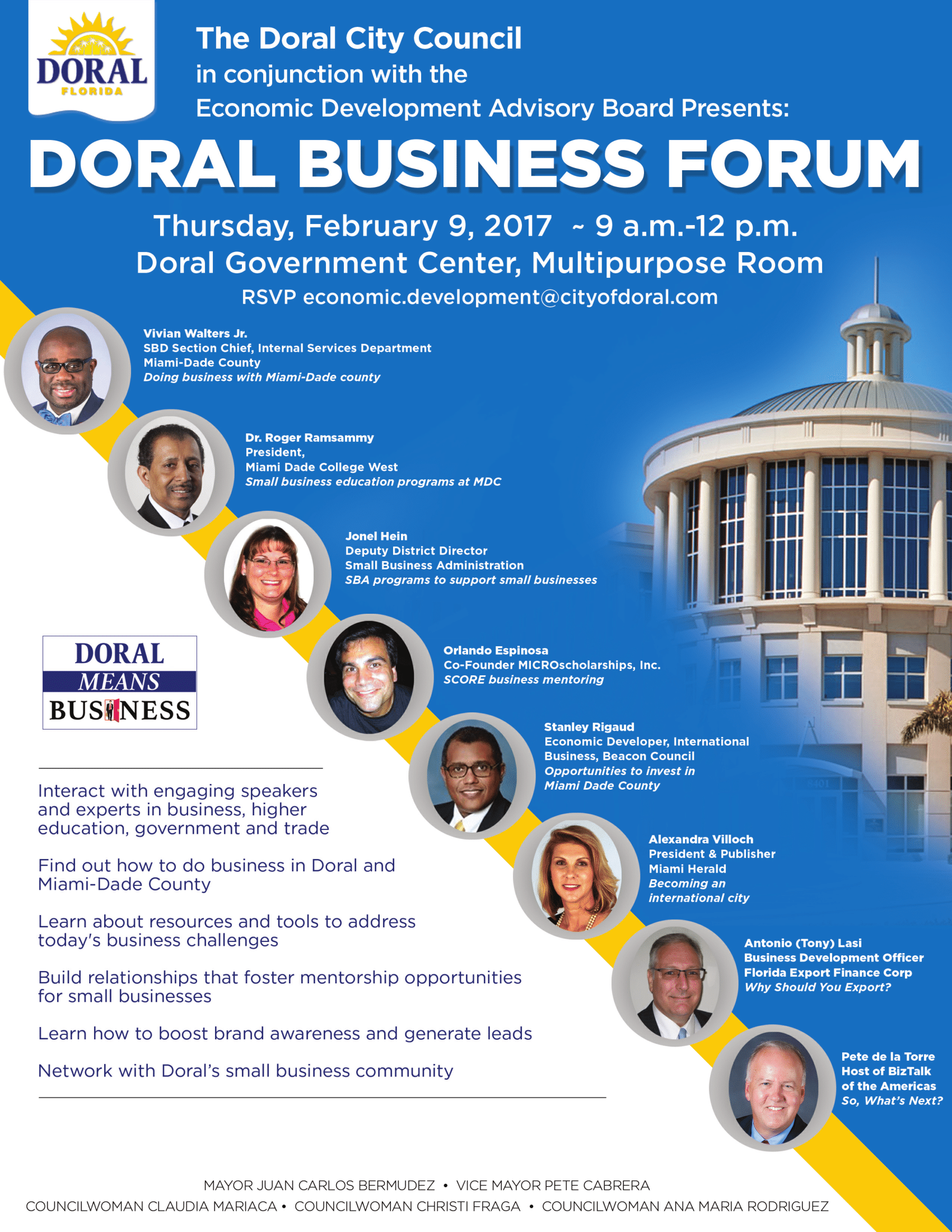 The City of Doral and the Economic Development Advisory Board present a free Business Forum that presents engaging speakers and experts in business, higher education, government and trade. Attendees will have the opportunity to interact with representatives from Miami-Dade County,
Miami Dade College, the Small Business Administration, SCORE, the Beacon Council and other organizations that provide resources to help small businesses succeed.

The keynote speaker will be Miami Herald President and Publisher Alexandra Villoch. 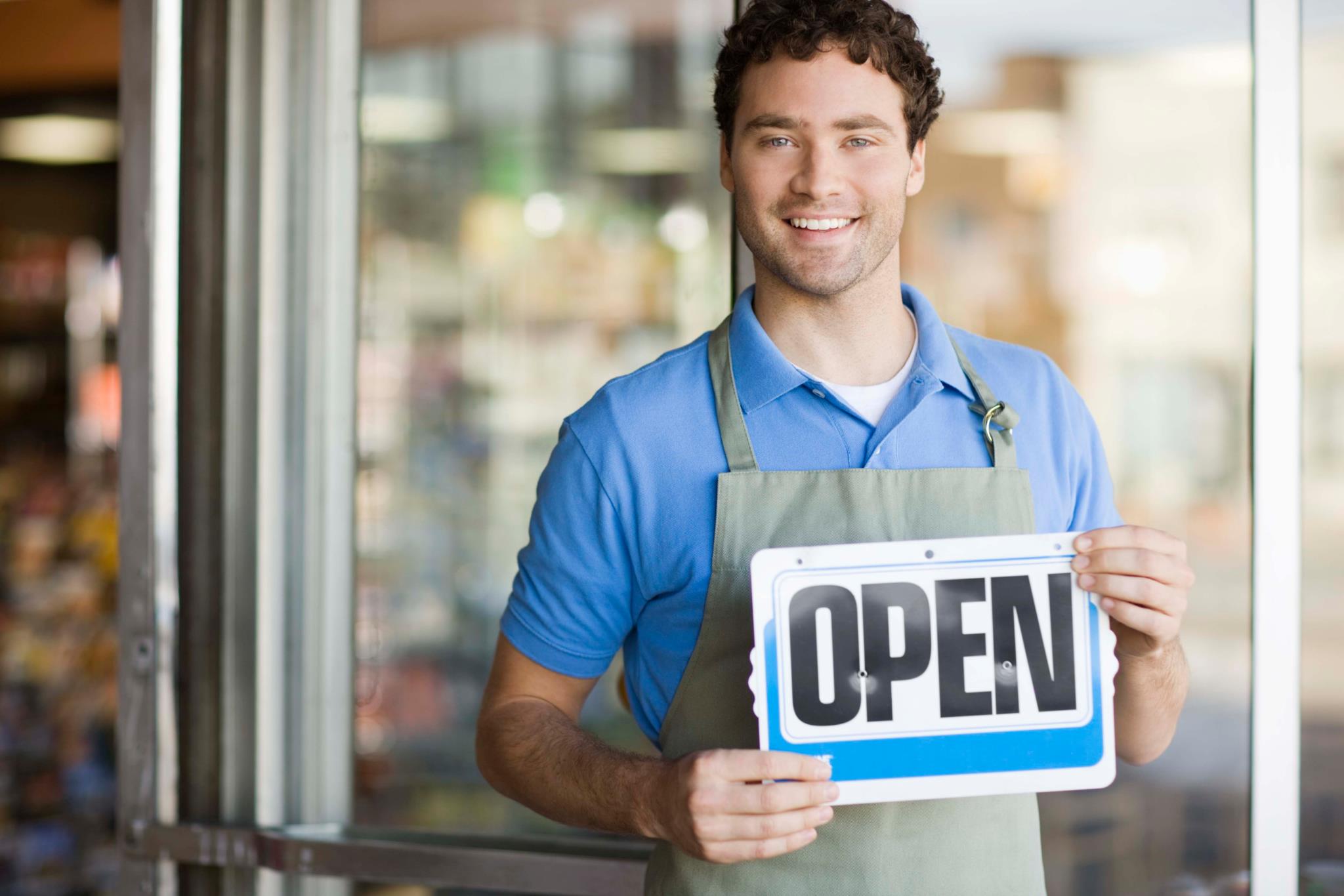