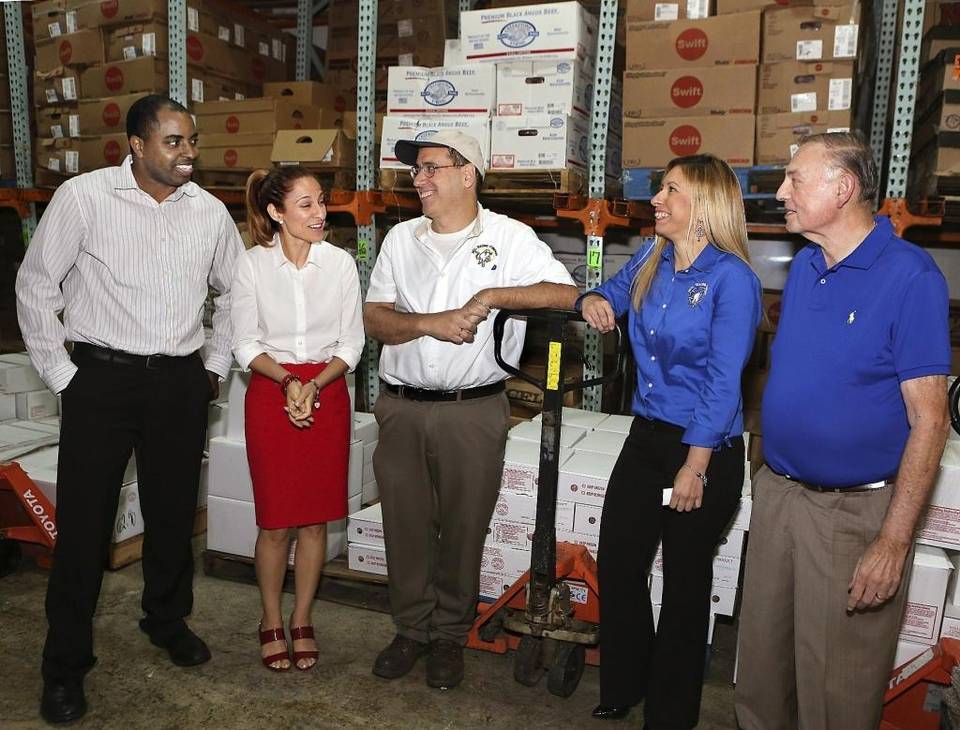 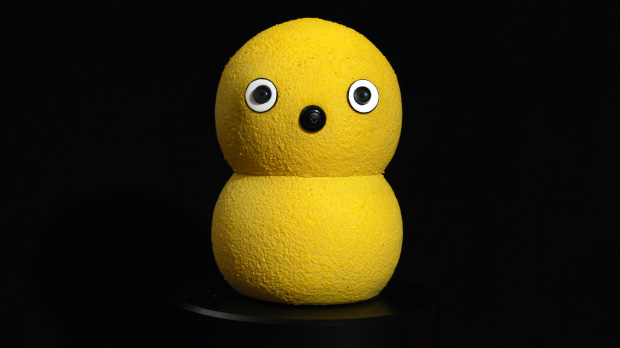 The World at Work is powered by GE. This new series highlights the people, projects and startups that are driving innovation and making the world a better place.

Big Idea: Keepon is a little robot, developed in Japan, that is used to research childhood communication and interaction. The consumer version, MyKeepon, funds the 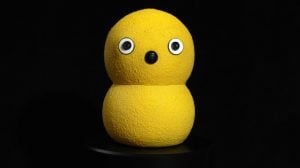 construction and distribution of Keepons to labs around the globe.

Why It’s Working: Keepon’s simple design and mannerisms make it an effective communication tool that doesn’t intimidate kids with autism. Also, its cuteness factor is nothing short of infectious.

It tilts. It bounces. It turns, and it looks. It happens to have a cute, simple face. And for kids, it has a magnetic attraction that just begs for interaction. It is Keepon, and it’s a tiny robot that helps scientists learn the finer points of childhood communication.

Developed in Japan by Miyagi University’s Dr. Hideki Kozima, Keepon is a robot that looks fairly simple — just two beady eyes and a black nose on a soft, yellow rubber body. Even the robot’s name is simple: “Keepon” is a portmanteau of the Japanese word for yellow (ki) and the sound that Keepon makes when he bounces up and down (pon!). And it’s this simplicity that piqued the interest of Carnegie Mellon Ph.D. candidate Marek Michalowski.

“Kozima found that children were very frequently afraid of a big mechanical robot, even when it was designed to look like a child,” Michalowski explains. “Maybe if there was a very simple robot that physically exhibits minimal social appearance, it would cut through the noise for children.”

From Sendai, Japan to Pittsburgh, Pa., Michalowski and Kozima brought the little yellow Keepon back to Carnegie Mellon to conduct research on communication for children. Michalowski’s research delved into rhythms as a tool for childhood communication, while Kozima focused on autism’s effect on interaction in kids. Michalowski says that kids who participated in the study were at ease with Keepon’s friendly face and upbeat behaviors — and those with communication troubles made remarkable progress.

“We’ve found that the interactions that result with this robot — when it’s situated in a playroom under control of a therapist — have been really exciting,” says Michalowski. “We end up seeing behaviors from these children that we or the therapist or the parents don’t normally see.”

While conducting his research, Michalowski posted a video of the Keepon “dancing” to Spoon’s “I Turn My Camera On.” The video became a viral hit, with more than 3 million views on YouTube, and a flood of comments expressed a desire to own a Keepon. While the level of hardware in the yellow robot keeps it at a costly $30,000, Michalowski and Kozima saw an opportunity to make a consumer Keepon.

“It turns out that this appealing character designed for autism was more broadly engaging for the community,” Michalowski explains. “Since the videos, we had a lot of requests from toy companies to make something with this character.”

Under the distribution company Beatbots, Michalowski and Kozima began offering the research-grade KeeponPro and the consumer toy MyKeepon. Although MyKeepon lacks the cameras and extra robotic sensors of the KeeponPro, the little robot has touch sensors and a dance mode that grooves to any song. And, the proceeds of the MyKeepon go towards subsidizing KeeponPros for other labs. Michalowski says that the biggest challenge in developing MyKeepon was keeping it low-cost while staying true to Keepon’s original capabilities.

“Our goal was to maximize the degree to which we could keep the integrity of Keepon’s character in the form of a toy,” Michalowski says. “We worked very hard to think about what the interaction values would be with the toy and how it would behave.”

The mission of Beatbots, according to Michalowski, is to create a two-pronged approach to designing characters that are universally appealing and also supportive of important and specialized work. In short, Michalowski is excited that Beatbots can channel the public’s excitement for cuteness toward an important cause.

“Selling the toy allows us to continue the development of new robots,” Michalowski explains. “But more importantly, it allows us to donate these robots to people in that field.” 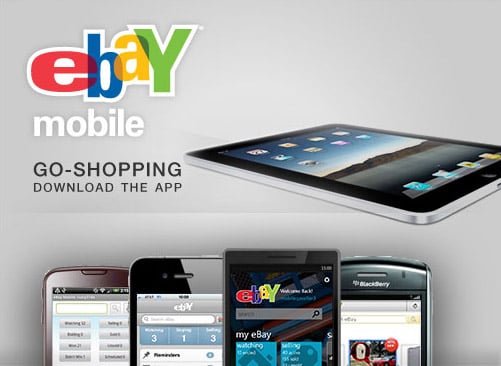 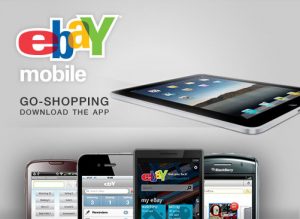