Social Networking Reaches Nearly One in Four Around the World 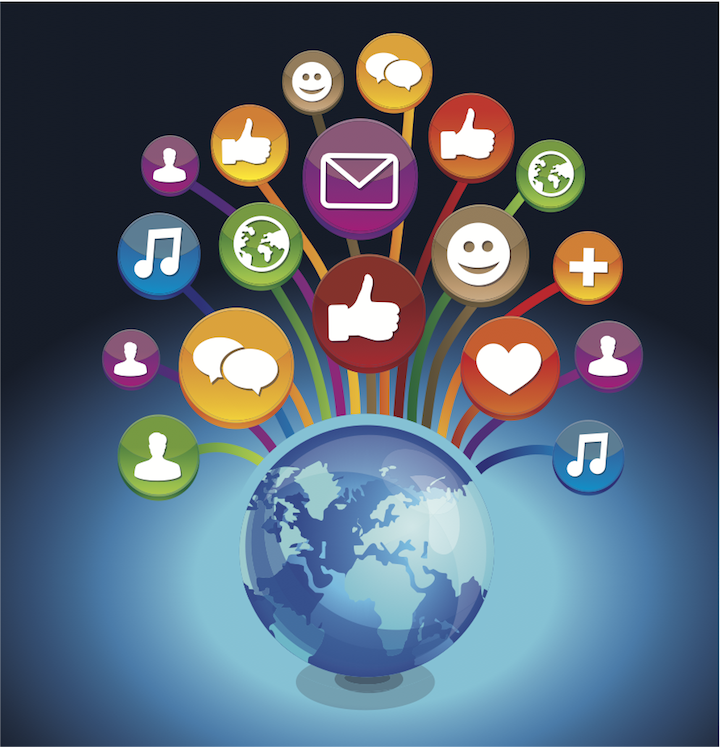 By 2014, the ranking of regions by social network users will reflect regional shares of the global population…

According to a new eMarketer report, “Worldwide Social Network Users: 2013 Forecast and Comparative Estimates,” nearly one in four people worldwide will use social networks in 2013. The number of social network users around the world will rise from 1.47 billion in 2012 to 1.73 billion this year, an 18% increase. By 2017, the global social network audience will total 2.55 billion.

Out of the countries included in the forecast, eMarketer expects the fastest increases to come from the social network user populations of India, Indonesia, Mexico, China and Brazil.

eMarketer has increased our 2013 forecast for total social network users worldwide by 100 million since our August 2012 forecast. This upward adjustment is based on new data that indicates higher-than-expected totals for internet users in India, Japan, Australia, South Korea, Brazil, Mexico, Russia and the Middle East and Africa; new data showing higher estimates for UK social network users than previously forecast; and a new breakout of social network users in the Netherlands, Norway, Finland, Denmark and Sweden.

eMarketer expects the regional portions to shift in ranking throughout the forecast period. Next year, the Middle East and Africa will surpass Latin America in share to become the region with the second-largest social network audience, while Central and Eastern Europe’s share will exceed that of North America for the first time. The ranking of social network users by region will largely reflect the regional shares of the global population by 2014. This was an inevitable development, as social network usage has moved from taking place primarily in advanced markets to being a common activity for people around the world.

The Middle East and Africa will have the fastest gains in new users this year, followed by Asia-Pacific. Internet usage is expanding in both regions and is driving rising social network usage.

This year, 67.7% of internet users around the world will use a social network at least once per month. This figure will rise to more than three out of four internet users by 2016.

The respective social network user penetration rates as a percentage of internet users for North America, Western Europe and Asia-Pacific (specifically, Japan, South Korea and Australia) are lower than the worldwide figure. The advanced countries in these regions tend to have more diverse internet user populations, as users often access the web for a variety of reasons such as shopping or searching. However, in countries with less-developed online markets in the Middle East and Africa, Asia-Pacific, Central and Eastern Europe, and Latin America, internet users skew younger and more tech-savvy, and they are more likely to use social networks. Many people in these emerging markets primarily go online via both desktop and mobile devices to gain access to social platforms.

Small Businesses and the Cloud 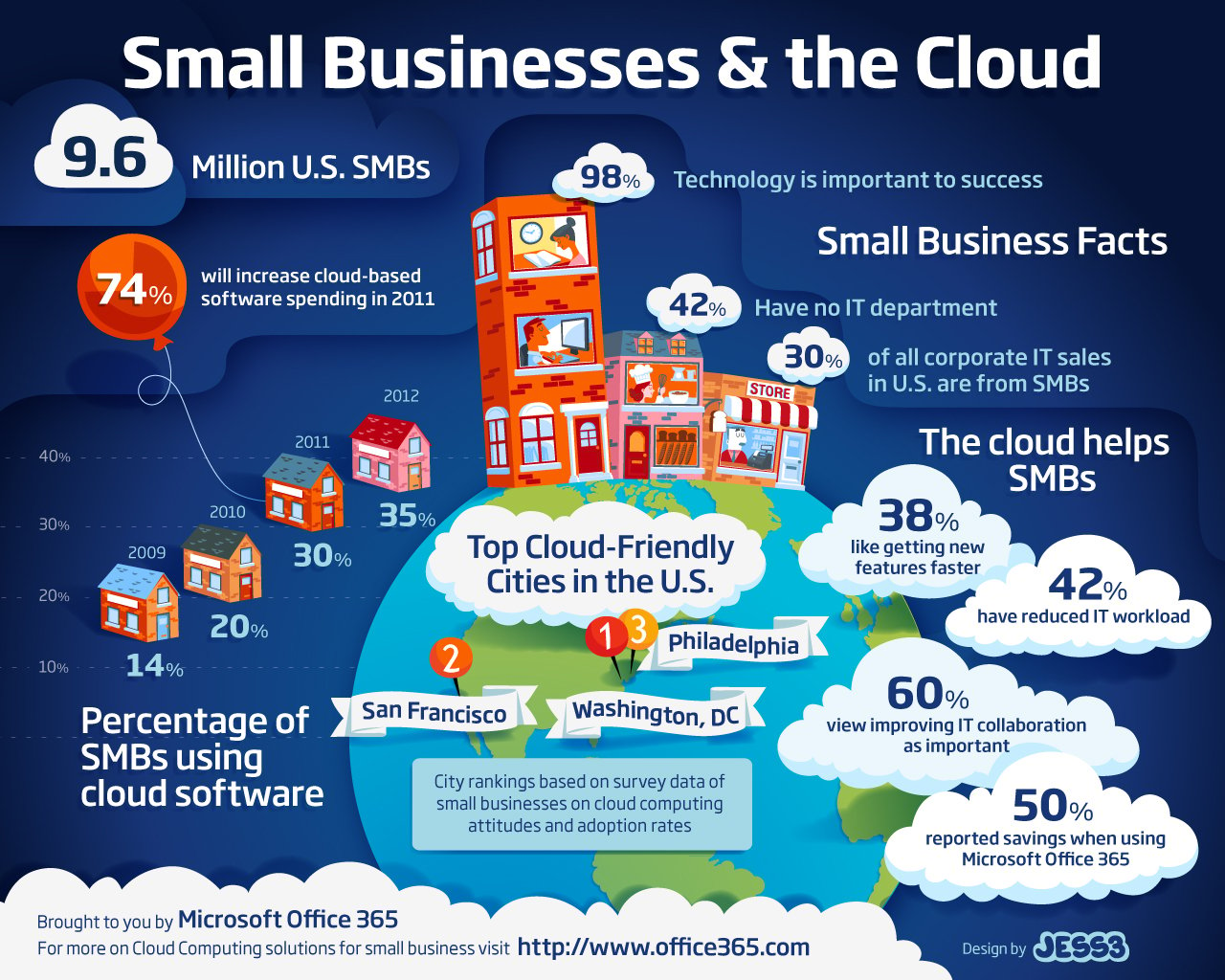 One of the keys to success is incorporating technology with your business. How have small businesses adapted to or embraced the cloud and other modern technology?