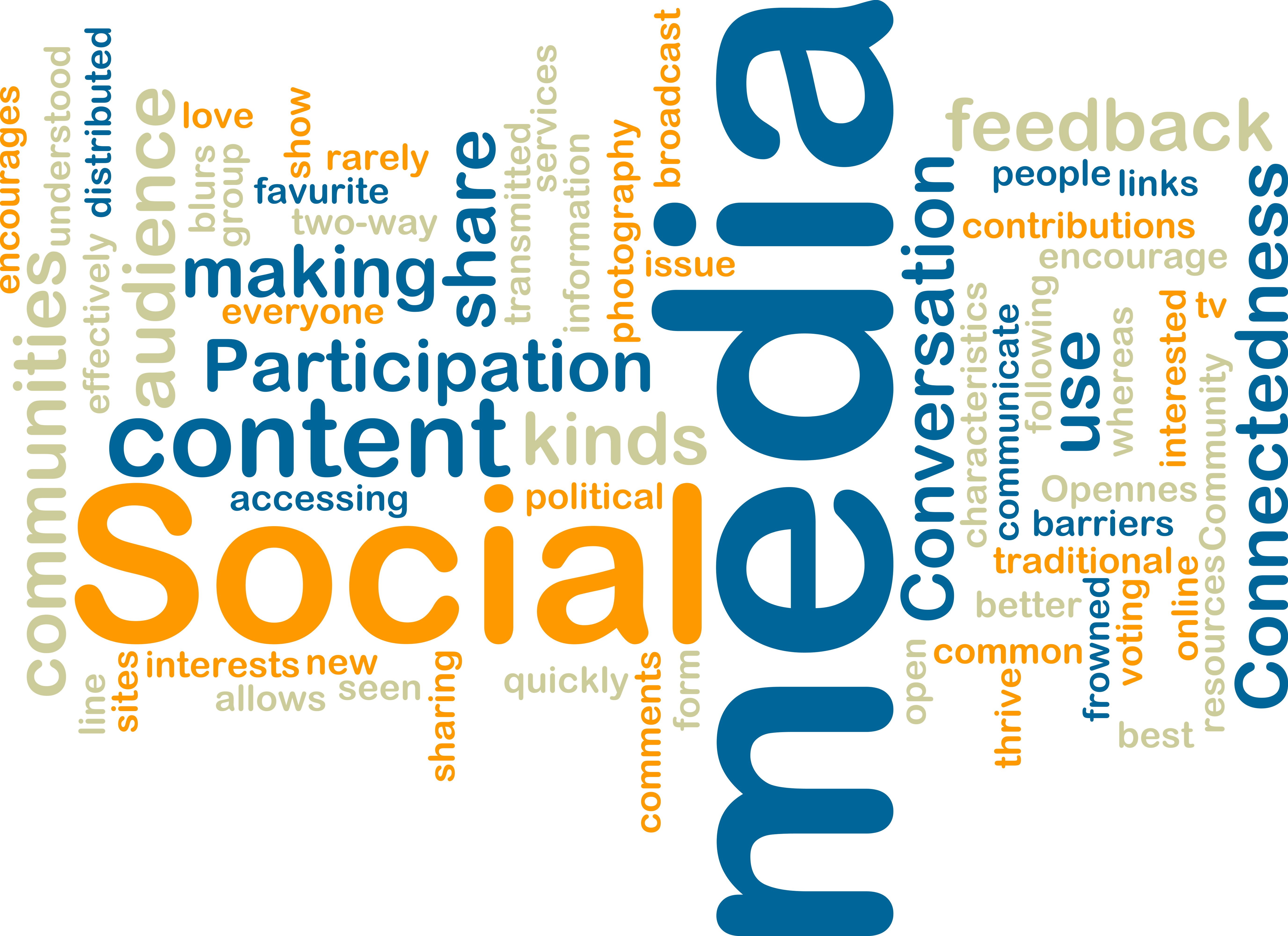 Facebook: With over a billion users, Facebook is the largest social network in use. It’s an online forum where you can create a personal profile and professional/fan pages, and essentially share your life. It’s a larger, more static site than Twitter or Pinterest, and mostly used to make real-life connections.

Twitter: The second largest social media site, it has 250 million users. It’s simpler and more active than Facebook, letting you post impressions (or photos, links, conversations) in the form of “Tweets,” similar to Facebook status updates. People usually tweet often throughout the day.
LinkedIn: A professional networking site with 110 million users, LinkedIn allows you to create a professional profile, upload your resume, make connections, join groups, and search for jobs. It’s useful for professionals and people looking for jobs, but not for linking or bookmarking.
Pinterest: A network of bulletin boards onto which people “pin” photos with links to external sources (recipes, online stores, etc.) It boasts 85.5 million users, and is used most often for marketing, social media, SEO, business, and crafts.
MySpace: With 70.5 million users, MySpace used to be the go-to social network, the original Facebook. Now it’s owned by Justin Timberlake, and used for social networking around entertainment (music, celebs, etc.)
Google +: A social network hosted by Google with over 65 million users. It’s similar in nature to Facebook, but you can group connections into “circles” to organize your dashboard, host video chats, and follow trending topics, and people most often share links or photos in place of posting statuses. Google+ is useful especially if you have Gmail or Blogger.
DeviantArt: With 25.5 million users, DeviantArt is an online community for artists and art lovers. It’s used often for fan art (from video games, TV/movies, literature.)
LiveJournal: LiveJournal is an online blogging community with about 20 million users. People use LiveJournal to create personal blogs and connect with other bloggers in the community. LiveJournal has limited functionality, and caters to a younger demographic. If you want to create a company blog, you’re better off with a self-hosted platform, like Blogger, WordPress, or Typepad.
Tagged: A social discovery site that allows users to find people and share mutual interests, Tagged has 19,500,000 users. It was created in 2004 when Facebook was gaining popularity, and the site was originally targeted to high school students, but has since grown into a larger community. It’s similar to Facebook, except that users can send each other virtual gifts.
Orkut: Orkut is one of the most used social media websites in India and Brazil, with 17,500,000 users. It was created by a Google employee (by the last name of Orkut), but hasn’t quite taken off in the States, where Google+ is becoming increasingly popular.
[divider_top]