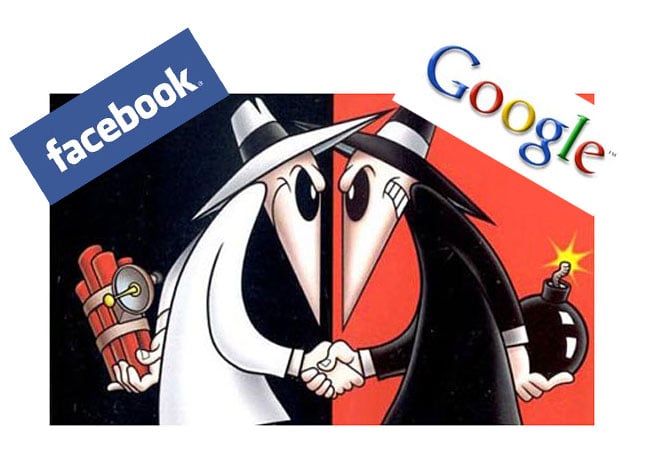 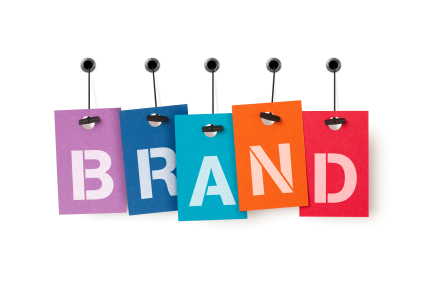 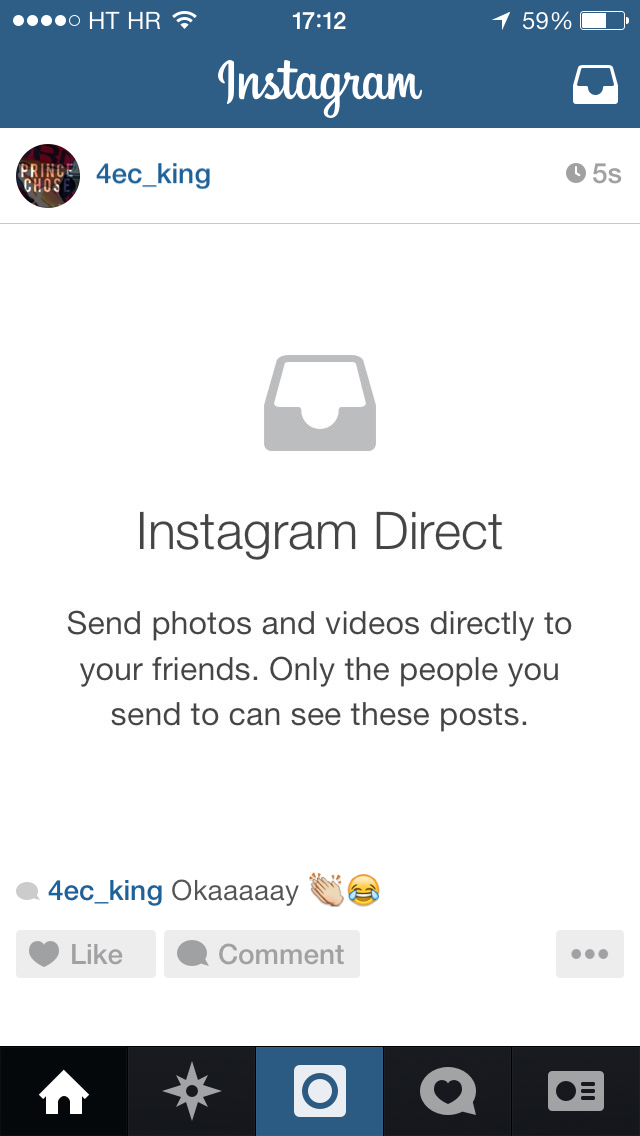 Over the past three years, the Instagram community has grown to over 150 million people capturing and sharing moments all around the globe. As we’ve grown, Instagram has evolved not only into a community of photographers, but also into a means of visual communication. From a photo of your daily coffee to a sunrise shared from the top of a mountain hike, every Instagram moment contains something you find special—something you broadcast to your followers when you tap “share.”

There are, however, moments in our lives that we want to share, but that will be the most relevant only to a smaller group of people—an inside joke between friends captured on the go, a special family moment or even just one more photo of your new puppy. Instagram Direct helps you share these moments.

From how you capture photos and videos to the way you start conversations through likes and comments, we built Instagram Direct to feel natural to the Instagram experience you already know. When you open Instagram, you’ll now see a new icon in the top right corner of your home feed. Tap it to open your inbox where you’ll see photos and videos that people have sent to you. To send a photo or video to specific people, tap the camera button to enter the same simple photo or video capture and editing screens. At the top of the share screen, you’ll see the option to share with your followers (“Followers”) or to send to specific people (“Direct”). To send using Direct, tap the names of the people you want to send your photo or video to, write your caption, tap “send” and you’re done.

After sending, you’ll be able to find out who’s seen your photo or video, see who’s liked it and watch your recipients commenting in real time as the conversation unfolds.

Photos and videos that you receive from people you follow will appear immediately. If someone you’re not following sends you a photo or video on Instagram, it will go to your requests so you can decide if you want to view it.

To learn more about Instagram Direct, check out help.instagram.com.