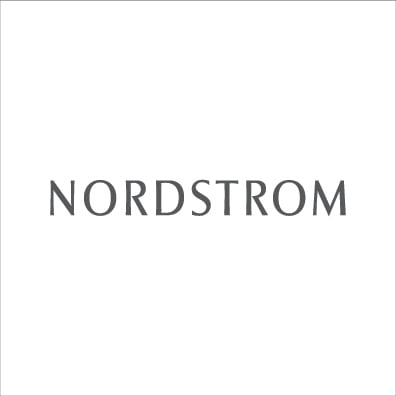 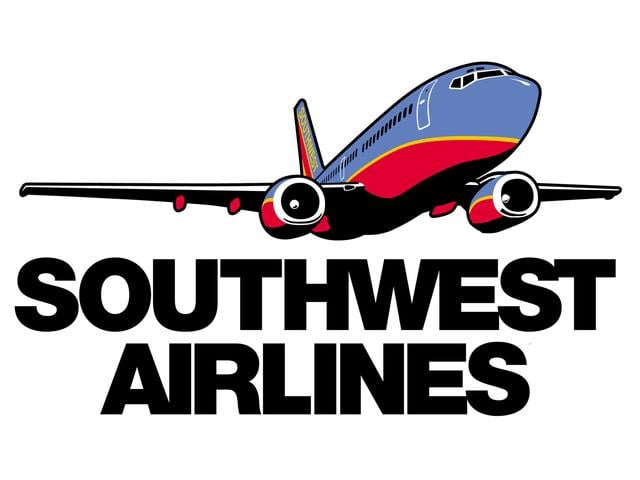 9. Serve up the quirky: Southwest Airlines

This low-cost carrier has consistently set its own route in the airline industry, creating a distinct personality through everything from open passenger seating to flight attendants who sing the safety demonstrations.

“Southwest has always been a very independent brand that’s quick to break the norms of the airline industry,” says Tim Calkins, clinical professor of marketing at Northwestern University’s Kellogg School of Management. “From the seating assignments to the fact that it doesn’t list in many of the big online reservation systems, it has always prided itself on being very different.”

Calkins says much of Southwest’s brand success comes from the fact that although its operations and corporate culture are idiosyncratic, those differences support the company’s central function.

“Southwest has a fun, energetic corporate culture that’s unique in the airline industry, but at the core they are a very proficient operation that gets travelers from point to point in an efficient, affordable manner,” he says.

While the airline received low ratings for not sharing information on decision-making, those protective measures may be among the reasons it continues to thrive. Several of the big carriers have tried to follow Southwest’s model with low-cost subsidiaries (think Delta’s Song and United’s Ted), but none have been able to maintain them.

“You can see what [Southwest] does–they fly one kind of airplane, they don’t charge for baggage and they have friendly employees–so you’d think someone could replicate that, but they can’t,” Calkins says. “The magic of Southwest is that even though the brand has many unique elements, all of the different pieces work together to serve its customers in a unique way.”

Secrets of the 10 Most-Trusted Brands: Starbucks 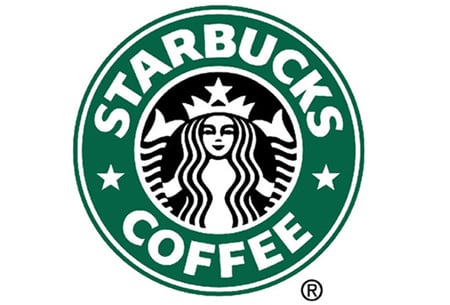 After suffering a slump a few years back, the world’s leading specialty coffee retailer has perked up its business and its brand by getting back to its original promise of bringing people together. “Starbucks has gotten much more in touch with the reason they’re here, and that’s to help create connections,” author Stengel says. From the free Wi-Fi to the in-store music to the large tables with room for groups and meetings, the company’s stores are designed to help customers interact. “Go into any Starbucks, and business is happening and people are sharing, and the company understands that,” Stengel says. “Everything in there is about connection, discovery, inspiration and creation.”

Startups would do well to note the company’s innovative approach, which has enabled it to set the agenda in a category that has been around for centuries. “They carved out this dynamic niche with their brand and became very successful, and there’s still nobody else like them,” Stengel says.

The key, he says, is to thoroughly understand category norms and competitors’ strategies, and determine how to direct those toward your advantage. “If you’re an entrepreneur entering a category, maybe you can’t set the agenda, but if you can redirect that agenda, that’s how you win,” he says. “If you’re going to enter a category and be a ‘me too,’ don’t bother.”