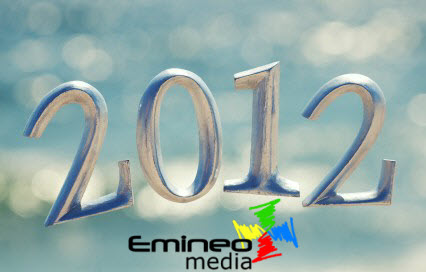 US holiday retail ecommerce has met every test so far this year, beating many expectations and showing double-digit growth on all of the crucial shopping days in November, according to data from comScore. Online retailers could be expected to toast the outgoing year with a glass of champagne, but it turns out they are already making new resolutions for 2013.

SLI Systems, a search technology company, in November asked over 450 online retailers worldwide about their biggest challenges in 2012 and their plans for the upcoming year. The leading challenge for these organizations was improving conversions, cited by 63.1% of respondents. The emphasis on conversions makes sense given that for the 2012 holiday season, increased conversions drove increased sales.

To overcome major challenges—and improve on their successes—ecommerce organizations are focusing on a variety of tactics in 2013. In terms of feature improvement, more extensive use of A/B testing was a clear priority, with 53.6% planning to do more testing of varying pages’ effectiveness. Other user-experience tweaks in the works for a significant number of respondents included better merchandising and adding rich auto-complete, which would provide search results with added features like thumbnail images.

Another striking finding from the survey was the number of online retailers planning on investing in non-product content in 2013. Over one-third planned to add how-to information to their sites in 2013. Online videos, blog posts and articles were also each cited by over one-quarter of respondents.

More robust content may help a greater number of online shoppers have the confidence to buy a product online without experiencing it in the store, ensuring another happy new year for online retailers in 2014. 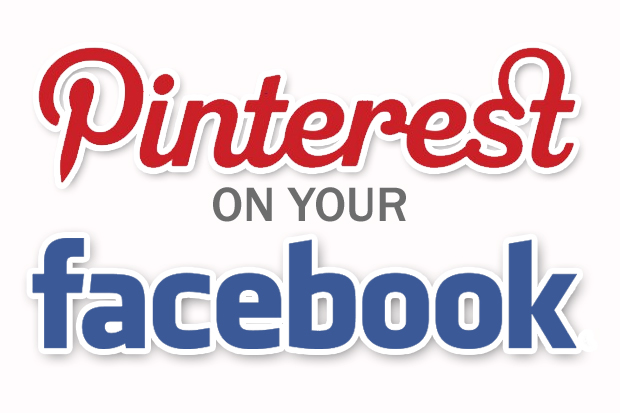 With two-thirds of the US internet population expected to belong to a social network by the end of 2013, according to eMarketer estimates, the majority of brands are now actively using social media to manage their digital presence.

Emerging platforms Google+ and Pinterest saw significant growth in reported quarter-over-quarter usage with roughly one in four US agencies likely to use each of these networks for clients’ social media campaigns.

Additional findings from engagement advertising firm SocialVibe showed the necessity of ensuring social media coverage on Facebook and the value of expanding coverage to Google+. The engagement advertising firm found 77% of US internet users connected with brands via Facebook in October of this year; 14% did so using Google+—more than did so on YouTube (13%) or Twitter (6%).

Beyond increased investment specifically to social networks, a good portion of business executives reported plans to boost spending on tools and technology used to measure and manage social media programs. About 27% reported plans to increase spending to social media management technology, and 14.8% said the same for listening platforms, reflecting the importance of not just maintaining brand presence on social networks, but measuring the effects of that presence.

eMarketer estimates US social network ad spending will account for nearly one in 10 US digital ad dollars in 2013.

The Holiday Season isn’t just about providing greats deals to your visitors. If you give yourself the gift of great winter website improvements, it will benefith both you and your customers. Learn the most important elements of your website and discover how to improve them for better conversion rates and a better Christmas!

Brought to you by mintleafstudio.com.au.