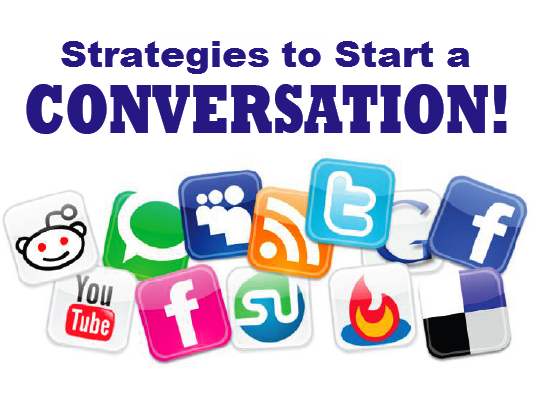 A Little History About EdgeRank.

At a high level, the EdgeRank formula is fairly straightforward. But first, some definitions: every item that shows up in your News Feed is considered an Object. If you have an Object in the News Feed (say, a status update), whenever another user interacts with that Object they’re creating what Facebook calls an Edge, which includes actions like tags and comments.

Each Edge has three components important to Facebook’s algorithm: 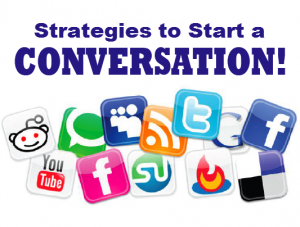